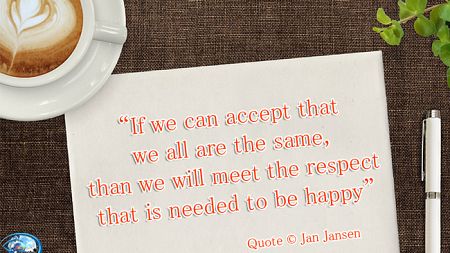 
Wealth is something that does not suddenly come from somewhere, and as the saying goes  “who does not steal or inherit need to work until he dies" is not there for nothing.
Usually the power of wealth is deserves by a community of family members or friends who have been cooperated through the capital in society together.
It may have been a good product to come on the business market , so it can make a massive selling to earn them big profits in the world.
Or earlier in the war or in certain events, they were once wealthy enough, so their subsequent family can live in opulence.
These people are often so powerful that their financial situation has an infinite amount of money, due to their tributary permanent income.
If we should ask them how rich they are, they do not know it themselves on how much, because they get their plentiful flow of funds from everywhere.
Persons who are in such a position usually do not think too much more about money, because that is an abundant for them, so it's their last concern.
They are often more concerned on how they can do something back for the society and thus try to be helpful with developments for a healthier life.
Keep producing and developing something that can benefits the environment and health of mankind.
In this way, they try to do something back to society very often, because they have their capital due to the richness and want to use it mentally by giving it back to help others and the environment.
They know that we are all the same and respect that not everyone is lucky enough to live in a dream.